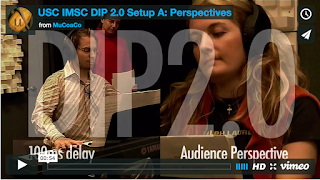 Years ago, at the Integrated Media Systems Center at the University of Southern California, we embarked on a series of Distributed Immersive Performance experiments to determine the effect of network latency on ensemble performance. Building on earlier experiments, these were the first of their kind to use rhythmic and fast classical chamber music to test the limits of collaborative performance over the Internet.  The results and findings were reported in numerous publications including ACM TOMM and proceedings of ACM MM, AES, NASM, and CENIC.

Over the years, these videos have been shown at numerous conferences and invited lectures. In response to requests for these videos, they have been shared online: documentation of the scientific experiments that led to the discovery that tolerance to network latency can be extended by enforcing a common clock, in this case, by delaying players' feedback from their own instruments to lineup with the signal arriving from their partner.


Setup A: Delays: vimeo.com/187646226
This video shows the increasing difficulty in synchronizing over increasing delays.


Setup A: Perspectives: vimeo.com/187647682
This video shows the difference in experience of delay from different perspectives.


Setup A: Commentaries: vimeo.com/189241592
This video shows the players commenting on the experience of playing with delay.


Setup B: vimeo.com/189272144
This video shows the solution we came up with---delaying each players' feedback from their own instrument.

This material is based upon work supported by the National Science Foundation under grant no. 0321377 at the Integrated Media Systems Center, an NSF Engineering Research Center at the Viterbi School of Engineering, University of Southern California, Los Angeles, California, USA. nsf.gov/awardsearch/showAward?AWD_ID=0321377

Isaac Schankler, affiliated artist / postdoctoral research affiliate at the Music Computation and Cognition Lab at the University of Southern California (USC), and visiting scholar at the Music Performance and Expression Lab at QMUL's Centre for Digital Music (C4DM) has accepted a position as Assistant Professor of Music Industry Studies at Cal Poly Pomona in California, USA.

Congratulations, Isaac!  A composer, accordionist, and electronic musician, Isaac's electronic-acoustic composition Pheremone has received glowing reviews on Fanfare Magazine, his generative game music techniques have been reviewed on Billboard and presented at GameSoundCon, and he is founder and artistic director of People Inside Electronics in Los Angeles.  He is also an erudite writer of opinion pieces for NewMusicBox and was winner of 2013 was a winner of the ASCAP Deems Taylor Award for excellence in music journalism. 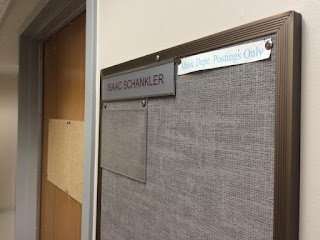 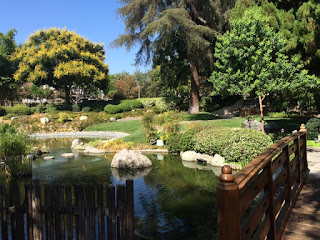 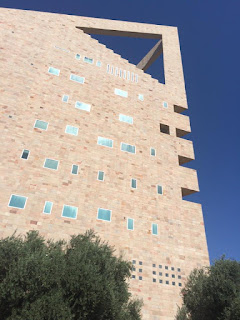 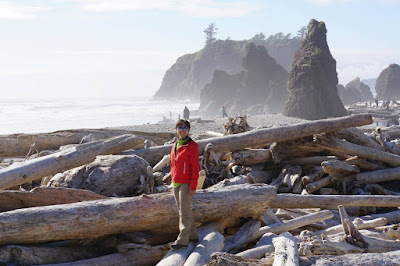 Ching-Hua Chuan, an alumnus of the Music Computation and Cognition Laboratory at the University of Southern California, has received tenure and been promoted to Associate Professor in the School of Computing at the University of North Florida. As in most institutions in the United States, academics on tenure track in computer science (and most engineering fields) are hired as assistant professors without tenure (in a probationary period), and are evaluated after five years for promotion to associate professor with tenure in the sixth year in a highly competitive process.  Congratulations, Ching-Hua!

Ching-Hua is received her PhD from the Department of Computer Science at USC, where she received a Digital Dissertation Award and was elected to Phi Kappa Phi honor society. Her research interests center on artificial intelligence and machine learning, and her projects range from style-specific music harmonization to sign language recognition. She is recipient of a Grace Hopper Celebration Best New Investigator Paper Award, and her work has been featured on Foxnews, MSNBC, the Telegraph, the Miami Herald, and the IEEE Intelligent Systems Magazine. A innovative educator, she is also recipient of UNF's Outstanding Undergraduate Teaching Award and has developed new courses on music informatics and on gaming and mobile app development. 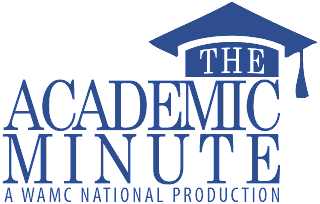 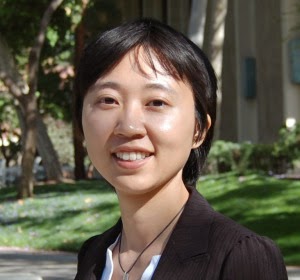 MuCoaCo alum, Ching-Hua Chuan, Assistant Professor of Computing at the University of North Florida speaks on Composing with Computers on The Academic Minute with Lynn Pasquerella, President of Mount Holyoke College.  The Academic Minute features a different professor each day, giving anecdotes and updates on groundbreaking scientific research.

Ching-Hua Chuan's segment aired today on WAMC Public Radio in New York and on more than 60 radio stations across the United States.  Hear it at:
academicminute.org/2014/09/ching-hua-chuan-university-of-north-florida-composing-with-computers
Posted by EC at 9:44 AM 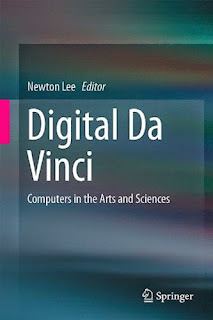 
Abstract: This chapter poses, and proposes some answers to, questions about the origins and nature of creativity when digital media takes an active role in the music-making process. The discussions are centered on François’ Mimi (Multimodal Interaction for Musical Improvisation) system, which enables a musician to seed the computer with musical ideas and then improvise atop re-combinations of these ideas; the system provides the musician with visual foreknowledge of the machine’s intent and review of the interaction. They extend to the different instantiations of, and extensions to, the Mimi system, which are designed with various interaction nuances in mind, and engender new forms of creativity. We review each Mimi version, from the original blue-and-white silhouette display, to the Scriabin-inspired varicolored panels, to the multi-paneled user-directed Mimi4x. In each scenario, we consider the impact of Mimi on the creative process and the resulting performance; specifically, we describe the interaction between a performer, the composer (when this is different from the performer), and the system, analyzing the techniques used to successfully negotiate a performance with Mimi, and the formal musical structures that result from this interaction. 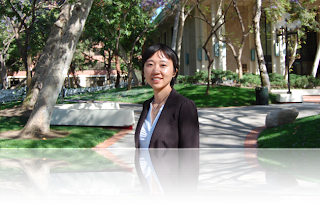 MuCoaCo alum Ching-Hua Chuan, now an Assistant Professor of Computing at the University of North Florida, discusses her research on a identifying style in pop/rock music through a multi-modal approach on “UNF On The Record,” a weekly radio show featuring campus life topics and faculty and student research.

To hear the interview, visit the UNF On The Record radio show's streaming site at www.unf.edu/publicrelations/media_relations/news/radio/2014/Style_identification_in_pop_and_rock_music.aspx

To learn more about Ching-Hua's work, visit her website at www.unf.edu/~c.chuan/Site/Home.html
Posted by EC at 1:39 PM

Depression Quest, an award-winning interactive (non)fiction game about living with depression by Zoe Quinn, Patrick Lindsey, and Isaac Schankler, designed to spread awareness about depression, is a Best Implementation finalist for the 2013 XYZZY Awards, the equivalent of Academy or Grammy Awards recognizing extraordinary interactive fiction. 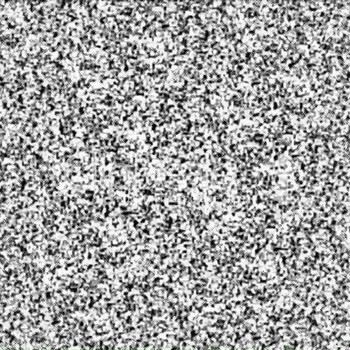 For Depression Quest, Isaac Schankler designed a generative and interactive soundtrack that depends on the player's path through the game. The music includes samples from freesound.org and is inspired by Arvo Pärt, Ryuichi Sakamoto, Alva Noto, David Kanaga.  Click on the square to download Isaac Schankler's soundtrack.

Isaac Schankler is an alum of both the QMUL Music Performance and Expression mini-group at the Centre for Digital Music (visiting artist-in-residence in 2012) and of the USC Music Computation and Cognition Lab (2010-2012), working on and improvising with both Mimi and Mimi4x.
Posted by EC at 1:41 PM 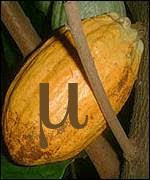